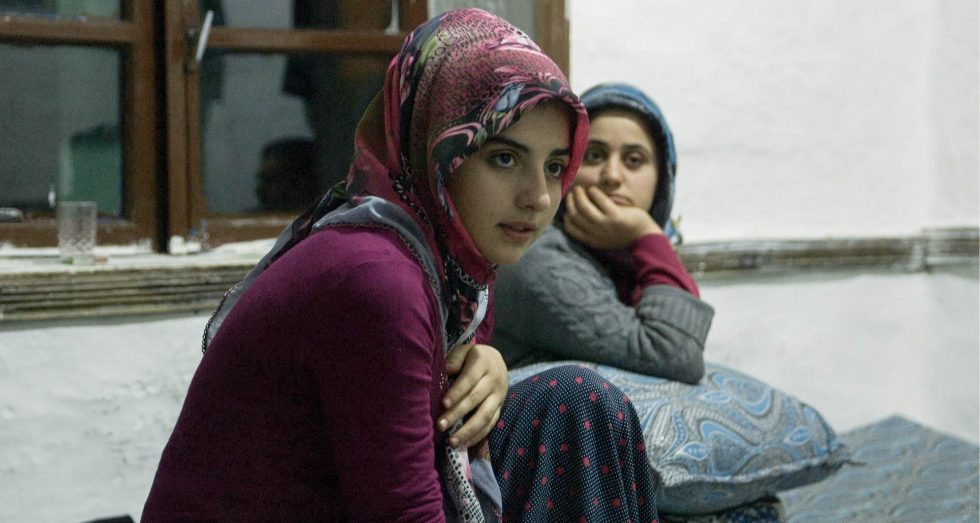 In Les Enfants Terribles Ahmet Necdet Çupur trains his camera on the daily life of his family. In a village in Hatay, Mahmut wants to divorce his newly-wed wife. At the same time, his sister Zeynep enrols in an open high school and takes on a job in a factory. Against her father’s wishes, she wants to leave the village and ultimately go to university. The siblings’ demands become the center of conflict in their conservative family and community, who are not used to what Mahmut and Zeynep strive for. Intimately captured by their elder brother Ahmet Necdet Çupur, who left the village twenty years ago to pursue his studies, the film is a story of clashes between generations, between the past and the present. Although the director stays behind the camera and rarely interacts with his own family, his presence is felt through the looks family members throw at the camera. Out of this emotional connection and intimacy, Çupur offers a universal story on patriarchy, religion and gender roles.

Ahmet Necdet Çupur (Hatay, 1984) worked as an engineer for three years in wartime Iraq and Afghanistan. He then decided to be a filmmaker and moved to Paris. Two years after his arrival, he obtained funding from the CNC for his short film, Latin Babylon. After 20 years away, he returned to his village with the idea of making a film about his family. The result was his first feature-length documentary, The Terrible Children, for which he received support from the Heinrich Böll Foundation, the Turkish-German Co-production Development Fund, the CNC, Sundance, DFP Production, the Doha Film Institute, the Hamburg Film Fund and the Berlinale World Cinema Fund.