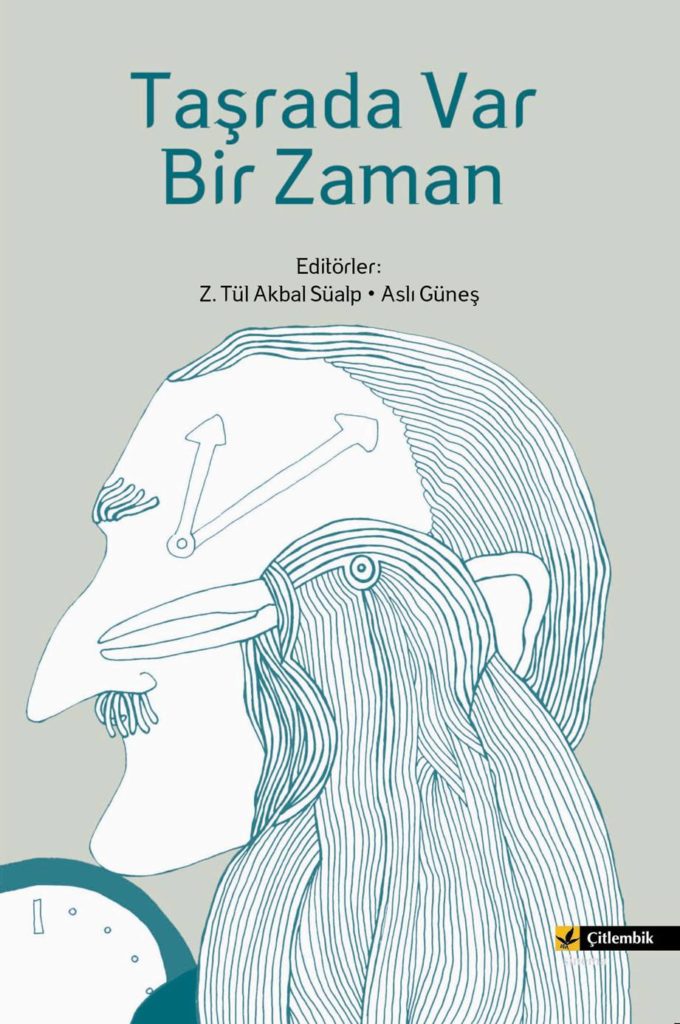 A TIME IN THE COUNTRY

The starting point for this book was the determination of a growing number of films based on provincial themes; not only these, but of films which use a provincial setting, return to the provinces or create a story world from the provinces. In the course of research, it became apparent that a similar pattern also exists in social and cultural motifs. On this basis, the book takes a broad-brush approach in its analysis.

Edited by Tulle Akbal and actually the sun, the collection of essays includes contributions from the fact the sun, actually Kayhan, Ayşe Kayhan, Behcet Smiley, Burçe Steel, Fatih confidence, Jale Parla, Janet Peace, Massoud assets, Diagnostics Bora and Tulle Akbal. The writers discuss different portrayals of the provinces, as well as exploring the provincial patterns in culture and the arts.