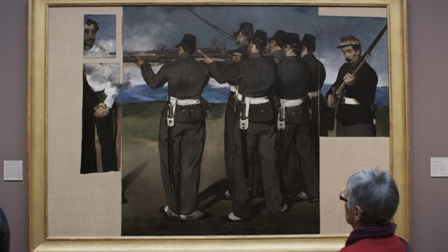 A Day at the Museum

In previous films, Frederick Wiseman, the 84-year-young director, has been known to take audiences around the Paris Opera, the Berkeley campus and Central Park. National Gallery, his latest, is hailed as a brand new form of visual storytelling.

In Jem Cohen’s Museum Hours, the paths of two strangers cross at the Museum of Art History in Vienna. Considered one of the most interesting films yet by the Afghan born, New York based filmmaker, the drama leads us on a bizarre tour of both the museum interior and the streets of Vienna.

Short is Good and Children Films