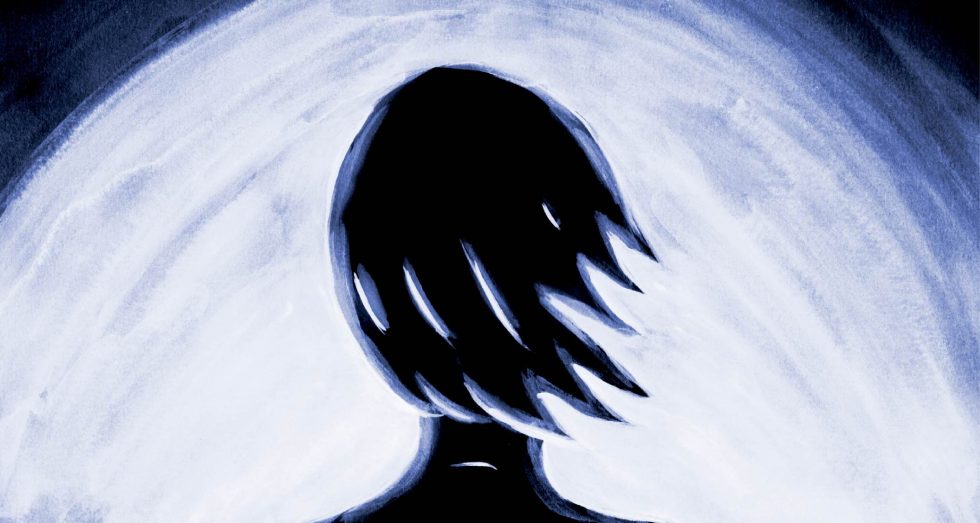 The Train Driver is about Bernd Ziegler. Throughout his professional life, six people were killed because they threw themselves in front of his train. How does a train driver handle this?