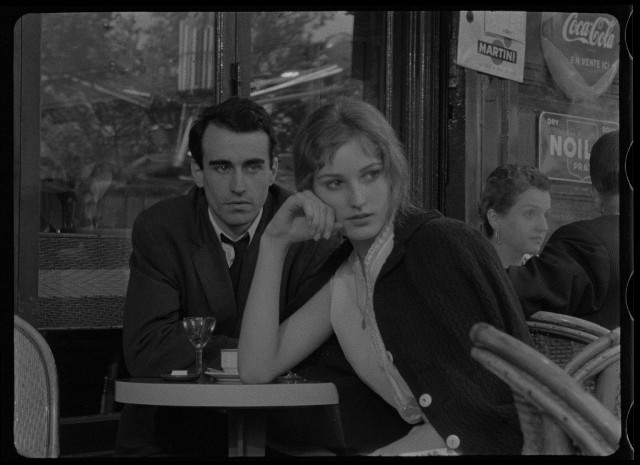 ‘Bluntly put, to not get Bresson is to not get the idea of motion pictures, it’s to have missed that train the Lumiére brothers filmed arriving at Lyon station 110 years ago.’ So wrote the critic J. Hoberman of the acclaimed director’s filmography. In Pickpocket, Robert Bresson follows a young pickpocket, Michel, who makes a living from working the busy streets and train stations of Paris. We watch the events of the film unfold from Michel’s point of view, guided by his narration. That said, Michel is cagey about his feelings and gives little away to the audience. All we glean are hints of his guilt and anxiety concerning the few people around him and the profession of which he is now an accomplished practitioner… Bresson’s skill lies in producing such a simple, yet powerful story about compassion and atonement, as well as the darker side of humanity. Inspired by Dostoyevsky’s Crime and Punishment, the film is also captivating for its cast of amateur actors (“models” as Bresson would say), not to mention its startling editing and sound design.