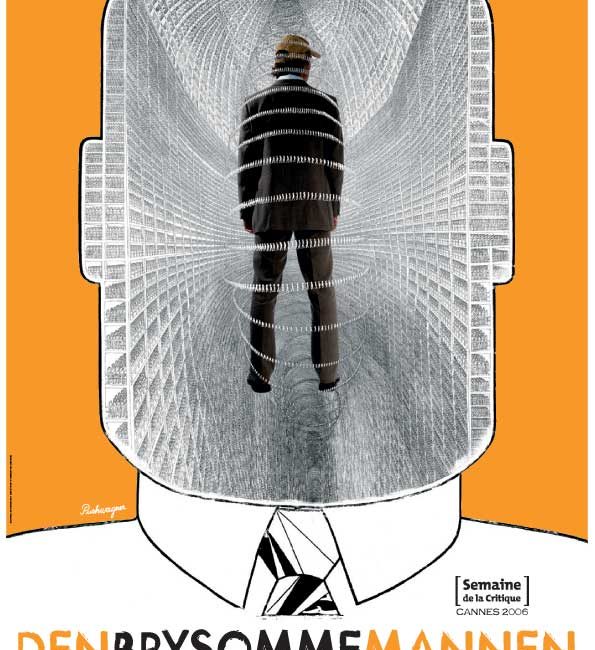 Forty-year-old Andreas arrives in a strange city with no memory of how he got there. He is presented with a job, an apartment – even a wife. But before long, Andreas notices that something is wrong. The people around him seem cut off from any real emotion and communicate only in superficialities. The ominous 'Caretakers', who make sure the city runs smoothly, keep an increasing watch over Andreas as they find out he doesn't fit in. Andreas makes an attempt to escape the city, but he discovers there's no way out. Andreas meets Hugo, who has the same longings as himself. Hugo has found a crack in a wall in his cellar. Beautiful music streams out from the crack. Maybe it leads to 'the other side'? A new plan for escape is hatched. “This film is to me a portrait of society which has lost something. A place where everything works, but where emotions are absent, forgotten along the way. Andreas arrives in his new world. It seems perfect but he doesn't fit in. He dreams, falls in love, has longings – but this seems alien and bothersome to the others. What makes The Bothersome Man special is how it expresses the idea of a society devoid of emotion. The absence of opposing force creates an uneasy feeling which gradually builds in intensity. Andreas has no-one to blame but himself, since everyone is friendly towards him. This lack of resistance gradually tears him apart. He is alive in a dead world. The Bothersome Man is a stylistic and absurd depiction of a nightmare. A horror-film in an every-day setting”. Jens Lien
Iceland Norway
'
2006
Director
Jens Lien