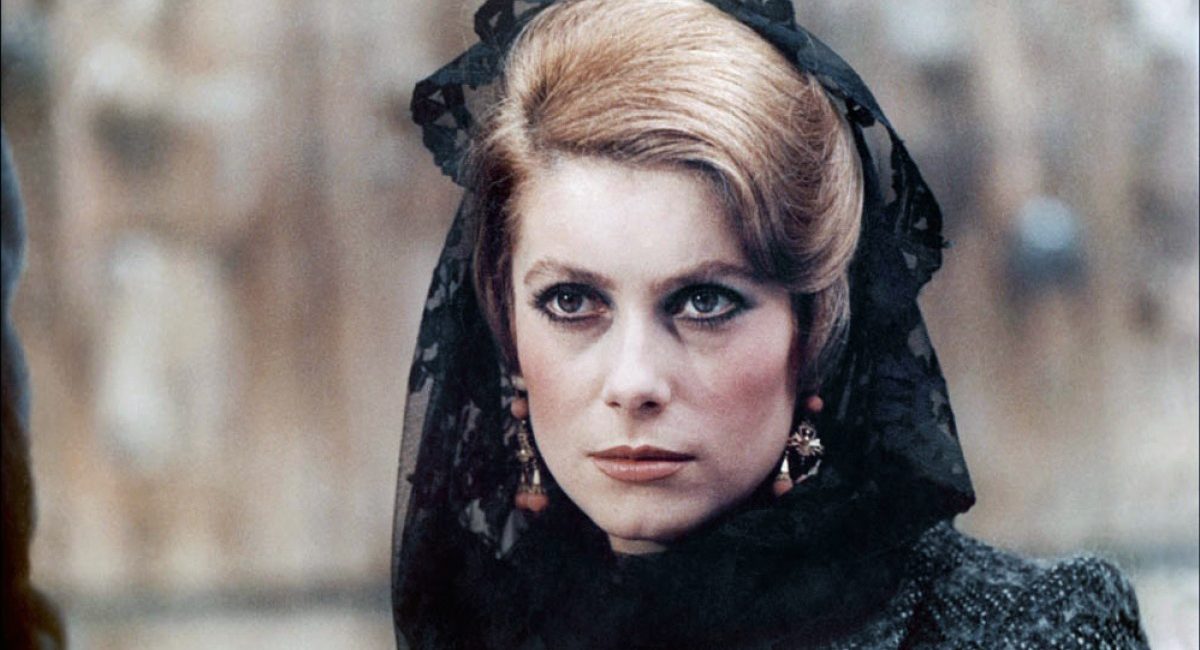 A tauting black comedy with surrealist touches. The story is set in the late 1920s to early 1930s. Tristana is a young woman who, following the death of her mother, becomes a ward of nobleman Don Lope Garrido. Don Lope falls in love with her and thus treats her as wife as well as daughter from the age of 19. But, by age 21 Tristana starts finding her voice, to demand to study music, art and other subjects with which she wishes to become independent. She meets the young artist Horacio Díaz, falls in love, and eventually leaves Toledo to live with him. Unable to commit to Horacio and in need of health care due to her growing cancer, Tristana returns to Don Lope. After losing a leg because of cancer, she accepts Don Lope’s proposal and begins a passionless marriage despite her continued love for Horacio. Buñuel’s subtle presentation here (he uses, very little cam-era movement and little music), effectively conveys a world in desperate need of change.