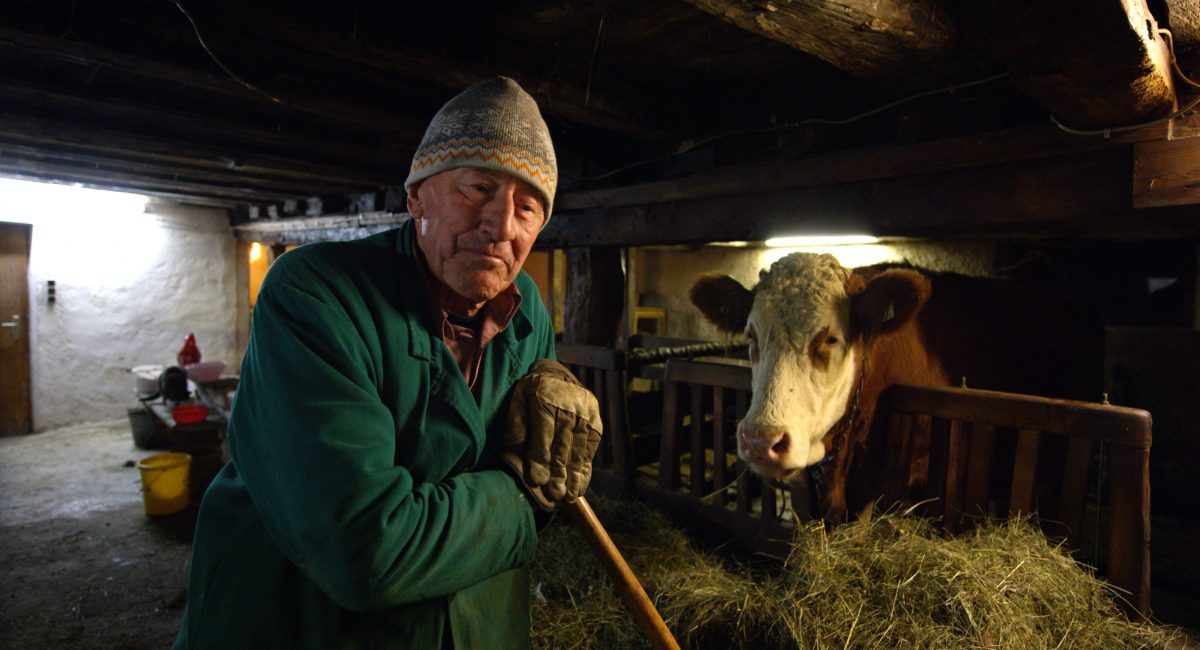 With a sharp eye, Nikolaus Geyrhalter explores the few square kilometers around the Brenner Pass. In 2016, this border between Austria and Italy suddenly became the setting for changing EU policy on the refugee crisis. After the closure of the Balkan route, Austria was worried that refugees would flood through the Brenner Pass. So in the spring of 2016, the government took “construction measures,” a euphemism for putting up a fence.

Geyrhalter respects every opinion and makes no judgments. In his portrait of the locals and their deeply-rooted traditions, Geyrhalter also hints at the absurdity of the border, telling a larger, urgent story about the state of Europe.