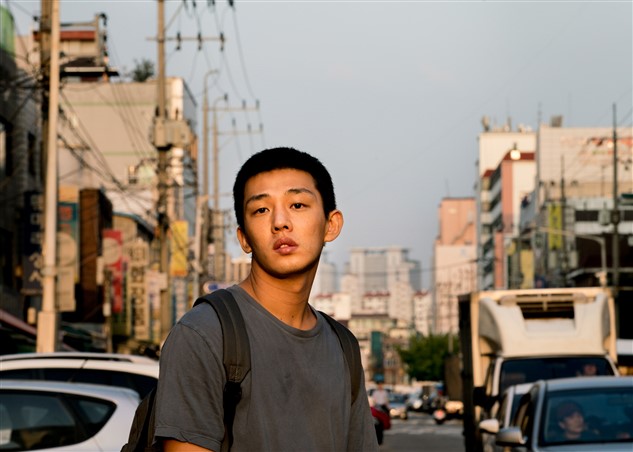 The movie is based on “Barn Burning” a 1992 short story by Haruki Murakami that throbs with unspoken menace and shares its title with a far more blatantly violent 1939 story by William Faulkner. Lee nods at Faulkner, but takes most of his cues from Murakami’s story. Deliveryman Jongsu is out on a job when he runs into Haemi, a girl who once lived in his neighborhood. She asks if he’d mind looking after her cat while she’s away on a trip to Africa. On her return she introduces to Jongsu an enigmatic young man named Ben, who she met during her trip. And one day Ben tells Jongsu about his most unusual hobby… A departure from Lee’s more conventionally plotted earlier work, Burning attempts to make sense of that frustration within a strikingly unconventional thriller format. The degree to which Burning succeeds will depend largely on one’s capacity to identify with the unspoken but strongly conveyed sense of jealousy and frustration its lower-class protagonist feels, coupled with a need to impose some sense of order on events beyond our control. Set in the present, the movie involves the complicated, increasingly fraught relationships among three characters whose lives are tragically engulfed as desire gives way to rage.

Festivals
24th Festival on Wheels
Around the Globe