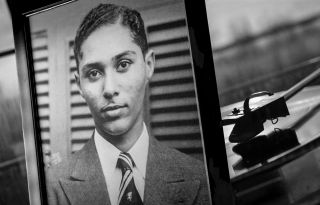 A founding figure of the discipline known today as ‘cultural studies’, Stuart Hall left an indelible impression on the intellectual landscape of the 20th century. Director John Akomfrah has constructed his portrait of the distinguished intellectual with a level of ingenuity to rival that of his subject. The picture, an amalgam of archive footage and family photographs, is accompanied by the music of Miles Davies, an artist said by Hall to “touch his soul”. This is a powerful documentary about memory, identity and history, but it also functions as a guide to understanding the key social changes we have undergone.