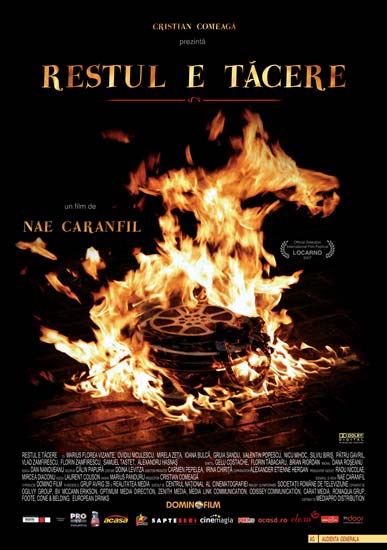 Rest Is Silence, The

The Rest is Silence intertwines several destinies, mixes reality and fiction, comedy and drama in a large symphonic movement: here’s a fresco of a time and place where the French influ­ence fights the Oriental heritage while people get drunk with both Eastern and Western deca­dence. The story revolves around the two main characters, their violent love/hate relationship, their relations and their falls. A cynical adult, seduced by a teenager. Their shared madness. Their obsessive dreams of glory. Their successive betrayals. Most of all, it’s a story about the strange concubinage between Art and Finance and the tragic confusion hovering over their fragile alliance. Here’s an homage to the Michaelangelos and the Popes of all times. It’s also a story about obtaining (or losing) independence: political independence, financial indepen­dence and even family independence. While after four centuries of Turkish rule, a country celebrates its new freedom, Grig and Leon are each fighting their own independence war: Leon against Gaumont. Grig against his father.
Romania
'
2007
Director
Nae Caranfil