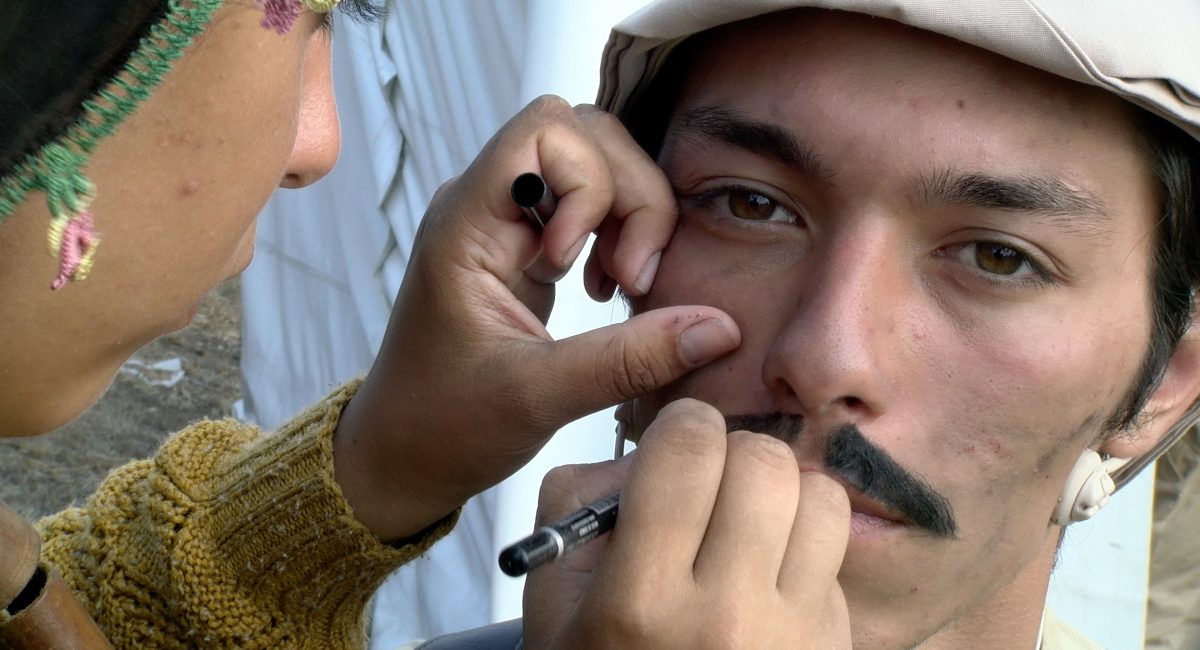 Each year, crowds of Turkish, Australian and New Zealander tourists travel to Gallipoli, Turkey for a modern day pilgrimage. They honor their soldiers who lost their lives in the Gallipoli/Çanakkale Campaign – one of the bloodiest conflicts of World War One -, which is considered as a defining moment in the establishment of the Turkish state as well as the beginning of national consciousness in Australia and New Zealand. With heightened emotions, they move around the historical battlefields, graves and war monuments with the help of guided tours tailored for each community.
Over the course of two years, Köken Ergun joined various Gallipoli tours, recording divergent war narratives told by different tour guides, emotional reactions of their audience, interviews with tour participants and patriotic theatre plays organised by the Turkish state. The resulting film offers a rare insight into how nationalist emotions are kept alive through a ‘tourism of martyrdom’.