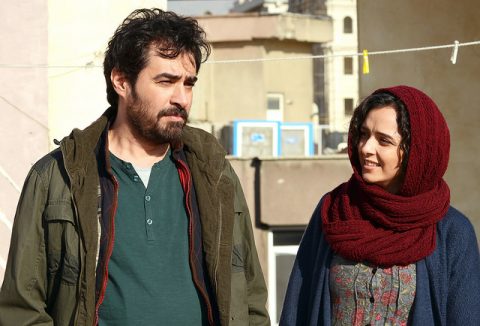 *With the participation of Ercan Kesal

“A good film should start with an earthquake, and should only get more intense after that”. Farhadi, the director of the acclaimed A Separation (according to many critics and viewers, the best movie of the century so far), took Hitchcock’s advice to heart, making a masterfully acted, perfectly directed psychological thriller. In fact, it actually does begin with an earthquake. In the first scene, a young couple wake up in the middle of the night in their apartment in Tehran to find the entire building shaking. They have to leave in a hurry. As a result of dramatic, unpredictable plot developments, their attitudes are put to the test. The tension that Farhadi achieves in the final minutes of the film is difficult to bear.

The winner of a Golden Bear and an Oscar for A Separation, he is a master of realistic, disturbing, and penetrating cinema. He creates a stifling atmosphere onscreen, shakes his characters out of their sense of security, and watches how they behave as their self-control wanes, giving way to prejudice, fear, and anger.