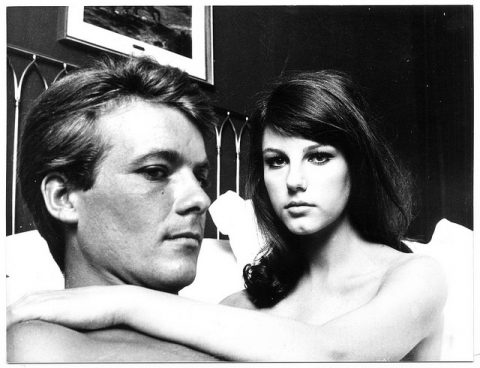 I Knew Her Well

Pietrangeli’s best-known film stars the willowy Tuscan actress Stefania Sandrelli, who entered the movies as the 15-year-old winner of a provincial beauty contest, in a tragicomic twist on a story that might well have been her own. As the innocently sexual, minimally ambitious Adriana Astarelli, she’s a hairdresser who arrives in Rome as the protégé of a dubious promoter (Nino Manfredi) and finds herself drifting from man to man as she circles the periphery of modeling and show business. Indifferent to her own exploitation, she experiences a measure of material success without understanding what, if anything, she wants from life.