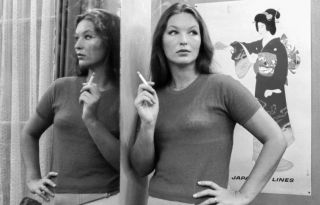 Two Or Three Things I Know About Her

Considered one of Godard’s finest films, Two Or Three Things I Know About Her takes up the daily life of Juliette Janson, a housewife from the Paris suburbs who prostitutes herself for extra money. What emerges is a stinging critique of consumer society, in which Godard uses his main character and suburban housing more as a means to discuss everything from money, sex and the city to language and war. A ‘colourful’ observation of what lies behind the liberated world promised by advertising and consumer society.