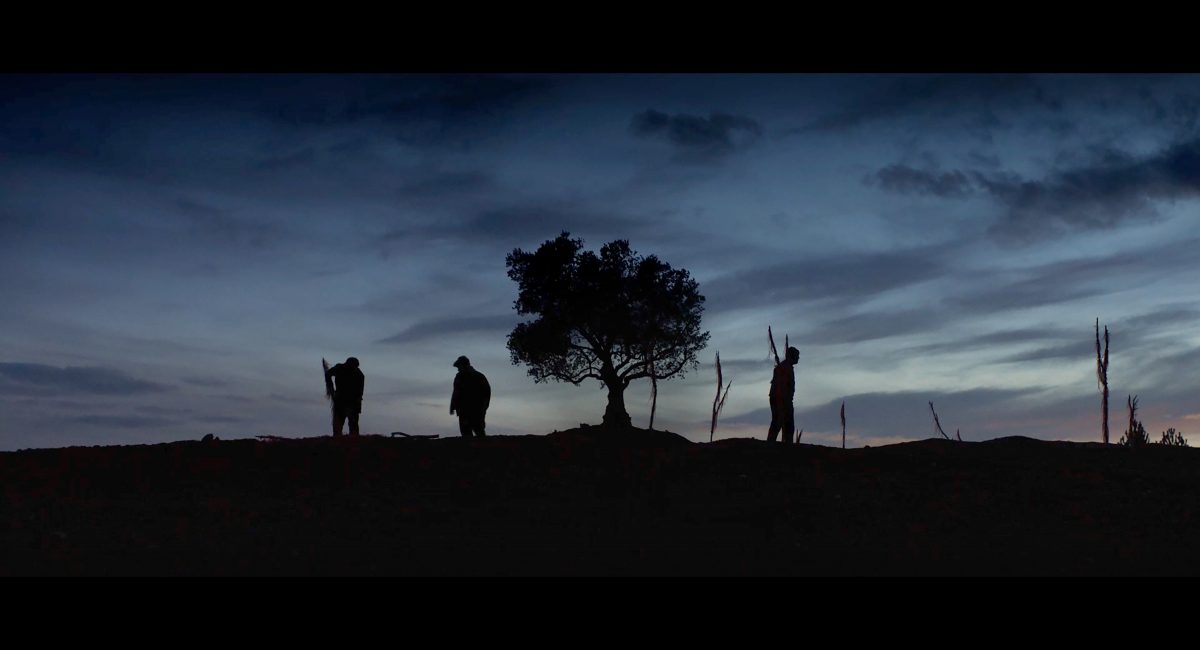 Facing the end of a battle with terminal illness, Ibrahim (Haluk Bilginer) asks his son Ömer (Ali Atay) to drive him to the village in rural Turkey where he was raised. Soon after they arrive, Ömer realizes that there’s more to this request than meets the eye: Ibrahim wants to be buried beneath a tree he planted as a boy. In the aftermath of a land dispute that cast Ibrahim’s family away from the community 45 years earlier, however, the plot of land has become a holy site called the “Noah Tree,” named for the Biblical figure whom they believe first planted it after the Flood. With all relevant public archives damaged, and villagers growing defensive over what seems a sacrilegious project, Ibrahim forges ahead in the name of justice; Ömer, on the other hand, grows conflicted, bearing the brunt of this battle even as he grapples with unaired grievances between himself and his dad.
A thoughtful and deeply felt debut from Cenk Ertürk, Noah Land probes ethical questions about the price of victory while weighing a human tendency to react in extremes. As Ömer and Ibrahim begin to open up to each other, it also becomes a story about good faith—both in terms of trusting another’s intentions and trusting one’s own.