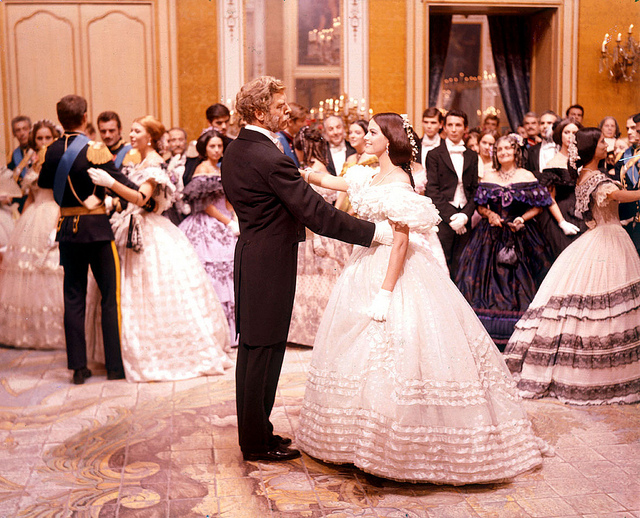 A superb, sumptuous epic based on Guiseppe di Lampedusa’s novel about the decline of the Italian aristocracy and the rise to power of the bourgeoisie. Financed by 20th Century-Fox and released to critical acclaim in Europe, The Leopard was butchered for its initial, inauspicious U.S. release, finally earning the acclaim it deserved when a restored version was presented in 1983. Burt Lancaster plays an elderly prince struggling to come to terms with the rapidly changing Italian social structure of the 1860s. He arranges for his nephew, Tancredi (Alain Delon), to marry Angela (Claudia Cardinale), the daughter of a rich merchant, in an attempt to shore up his status and lifestyle and, during a nearly hour-long ball scene with which the film closes, ruminates on his own past and present as well that of his social class. This is a gorgeous, fascinating account of the interplay between the personal and the social, directed with the kind of insight that only an aristocrat-turned-Marxist like Visconti could afford. (Lancaster claimed that he actually based his performance on Visconti’s character). The ball scene, at which the aristocrats come to accept that power has passed into the hands of the nouveau riches is justly regarded as one of the finest set pieces in film history.