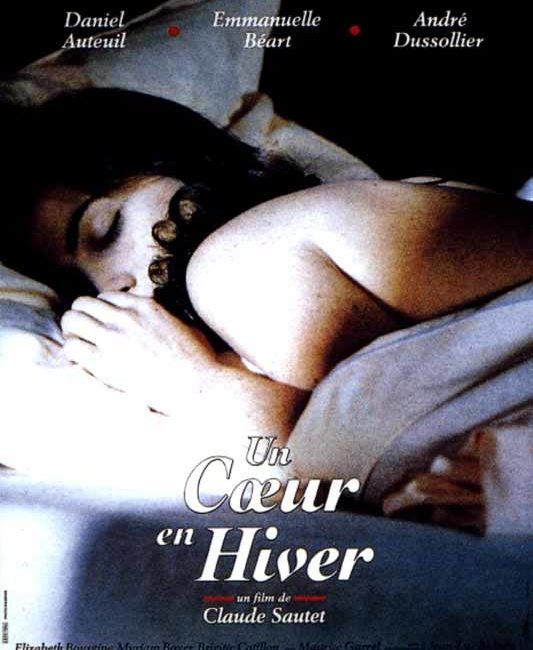 Sunday In The Country, A

A Sunday in the Country is an award-rich film that won the Best Director prize at Cannes and New York Film Critics Circle Award, was nominated for the Golden Palm, and won three Cesars. The film starts one balmy Sunday, with the melody an old man whistles while shaving, waiting for his family's visit. A successful impressionist painter, Monsieur Ladmiral, gets ready to go to the train station to meet his son and his family. Irène, who later on attends the family gathering, with her infinite energy, is her father's actual favorite. The Son, Gonzague, after trying all his life to make his father proud and attain his approval, hasn't managed to accomplish anything other than a family of two sons and a boring wife. On the other hand Irène is the type who could, with one phone call, depart as fast as she arrived, experiencing her emotions to the fullest. This bizarre group spends a Sunday afternoon together, in the country, a setting with white curtains and green plains. A Sunday in the Country is an atmosphere film' that presents the minute balances that exist within families, in a most poetic way. It is a film that seems to be constructed upon the little details that flow by, while it actually puts the details together, forming a whole, pulling the viewer closer to life. Tavernier portrays a family that retains traces of the Ozu naiveté. The film confronts the difficulties of life but still deems it worth living. A Sunday in the Country is a film of fluent narration, naïve if a bit sad. It is amazing that it can reflect self-confrontation in such a poetic way. Elif Refiğ
France
'
1984
Director
Bertrand Tavernier