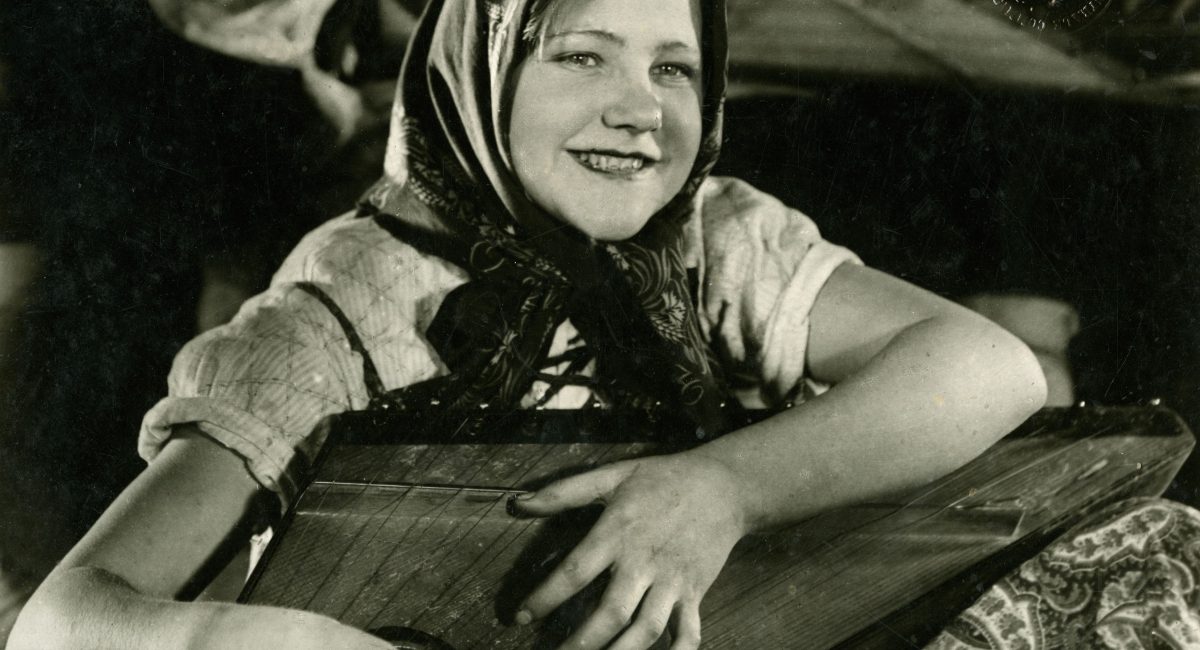 Fragment Of An Empire

The Russian Tsarist army soldier Filimonov, gets shell shocked during the WWI, only to regain his conscience more than a decade later, in 1928. Having entirely missed the Soviet Revolution and the developments following it, he finds himself in a strange world, where even after having recovered his memory, he recognizes nothing. Everything he was taught to be valuable has now been replaced with new symbols and names. Through his eyes we witness the rapid and radical changes brought on by the revolution.

The film uses the Soviet montage style with very rapid changes as an integral part of the narrative, as moments of flashback or explanation. The narrative is complex; who is speaking, where are we as the film starts? Despite the confusion at the beginning, pieces of the puzzle gradually fall into their places, as Filimonov recovers his memory and starts to understand the new order.

The restoration is mainly based on a Dutch distribution nitrate print held at Eye Filmmuseum, completed with the only other existing nitrate print in the world, from the Cinemathéque Suisse. For the reconstruction various paper documents are used, found in the Russian archives.

In 1929, Vladimir Deshevov was asked to compose a full orchestra score and its reduced version for solo piano. Closely inspecting Deshevov’s annotated sheet music, Daan van den Hurk has revived and recorded this score that remains as strong as it was ninety years ago. Elif Rongen-Welder