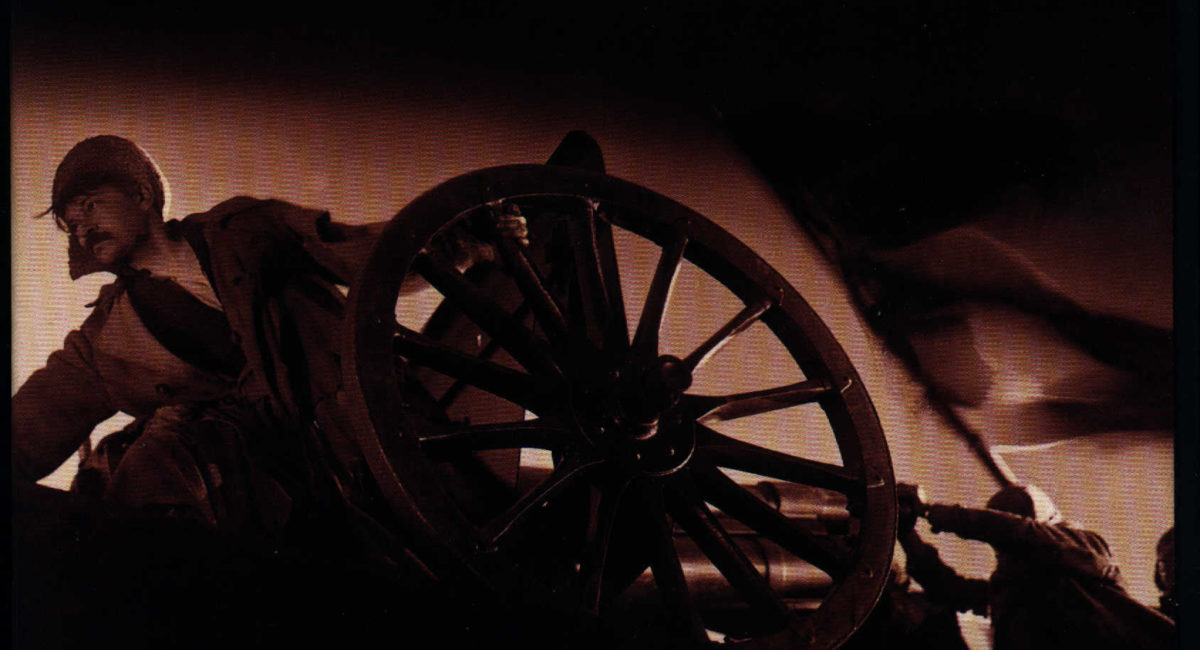 Ten Days That Shook The World, The

To discuss the October Revolution in the chaotic political climate of a new millennium, when the word revolution no longer has the same connotations, may seem odd; and the idea of devoting time to a film in praise of the Revolution even odder. At best, it might give opportunity for nostalgia. Yet, leaving the consequences of the revolution aside, to watch October in such head-spinning times is not only recalls how the proletariat drove world history in 1917. It also serves as a reminder of Eisenstein’s contributions to cinema. October was a massive production for its time that used thousands of extras like an orchestra. The film marked a new phase in Eisenstein’s theories of intellectual montage and its narrative incorporated elements of the Baroque. The net effect was to make October a milestone in cinema history. What distinguishes “October” is the film’s accent on the proletariat. Fellow director Pudovkin, who like Eisenstein was commissioned to commemorate the 10th anniversary of the revolution, takes a more individual approach in his epic, telling the story of an uneducated peasant boy. Eisenstein, however, focuses on the dynamism of the masses. Hanging over the masses is another spectre: a teeming city characterised by the Winter Palace (an imposing character in its own right), the Nevsky Prospect (debased by the workers), drawbridges over the Neva and giant statues. Osip Mandelstam, who was raised in St Petersburg and died in the camps of Gulag, wrote of the city in 1925: “I have always had the impression that something magnificent and sublime will happen in Petersburg.” From the very outset, Eisenstein’s film always gives the sense that something magnificent will happen. The uprising of the urban populace under Bolshevik leadership is merged with the long, drawn out opening of the bridge, while the fall of the Kerensky government transforms into the image of a dead horse rolling into the murky waters of the Neva. The caption under Pushkin’s famous B