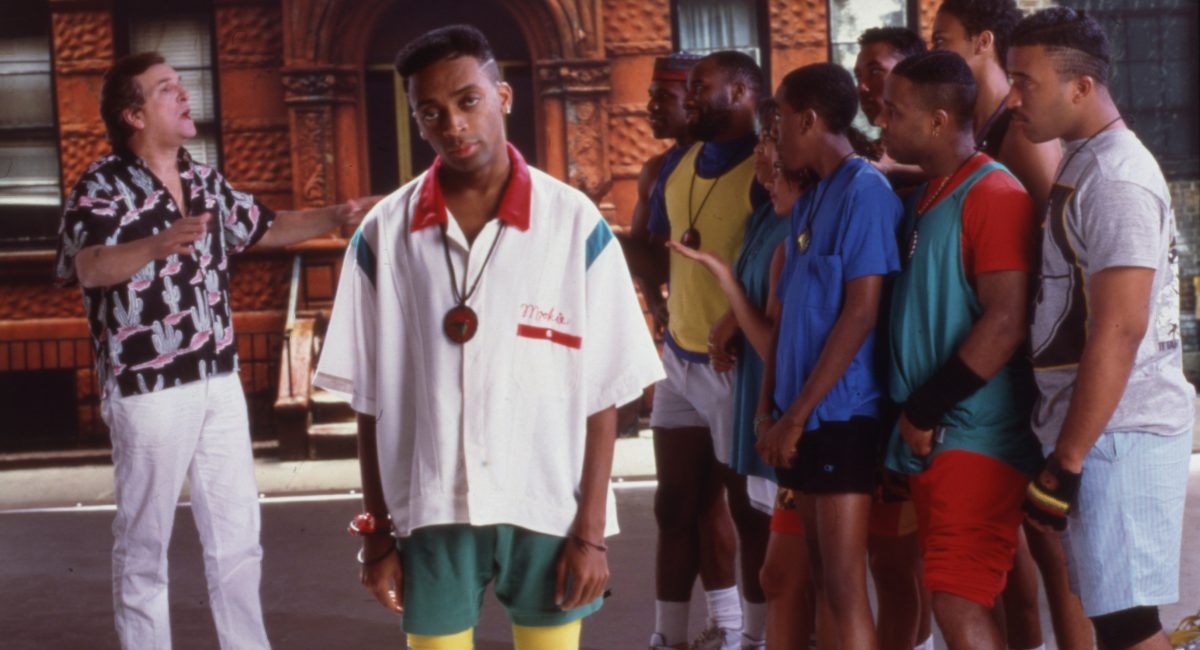 Do The Right Thing

“None of these people is perfect. But Lee makes it possible for us to understand their feelings; his empathy is crucial to the film, because if you can’t try to understand how the other person feels, you’re a captive inside the box of yourself.” Roger Ebert

The story takes place on the hottest day of the summer and revolves around Sal’s Famous Pizzeria, apparently the only white-owned business in the Brooklyn neighborhood in which the film is set. Sal and his two sons, Nino and Vito, are not without their racist tendencies (especially Nino), but they nevertheless manage to coexist with their black customers. In the first three quarters of the film, Lee masterfully establishes the tone and texture of the neighborhood by introducing us to a series of interesting characters whose lives intermittently intersect. Among the most important are Mookie, who works as a pizza delivery man for Sal’s; Da Mayor and Mother Sister, the neighborhood’s elder states people; Radio Raheem, whose always booming box is a source of constant irritation for Sal; and Buggin’ Out, who in his anger over Sal’s wall of fame featuring exclusively Italian Americans will eventually urge his fellow African American Brooklynites to boycott Sal’s Famous, which in part leads to the film’s electrifying climax.
Rather than being a film about clear rights and wrongs, Do the Right Thing is instead a cultural melange that is cumulatively an intricately detailed portrait of an ethnically diverse contemporary urban neighborhood.