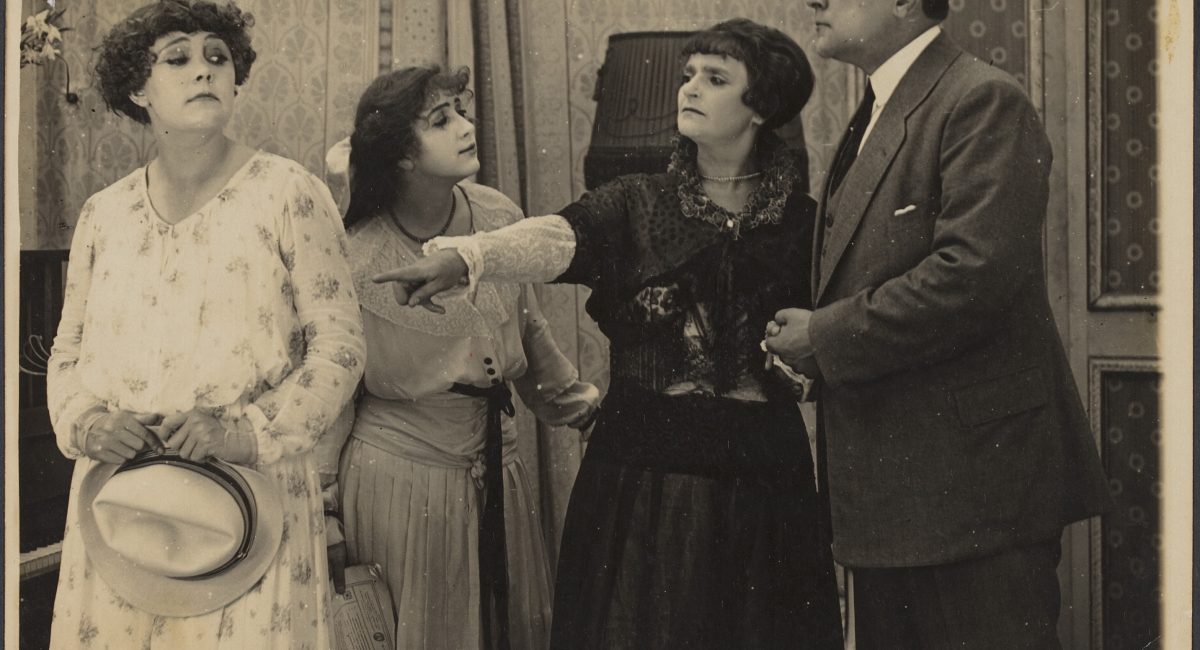 The Secret of Delft

Jan Vogel, who works at a porcelain factory, is obsessed with finding the formula for a traditional glazing technique. His eldest daughter, Annie, is in love with the factory owner’s son, Leo, but Leo’s father disapproves of the relationship. Sometime later, the factory owner becomes overwhelmed by financial difficulties and takes his own life. Nonetheless, Jan Vogel is accused of his murder and found guilty. After stepping into his late father’s shoes at the factory, Leo is taken in by his ill-intentioned cousin, Willem. Willem claims to know the secret of the porcelain glaze. However, Jan Vogel’s daughters have resolved to prove their father’s innocence by using the formula he has finally discovered and at the same time to expose Willem’s evil intentions.

One of the most important films of Dutch silent cinema, The Secret of Delft, was directed by Maurits Binger, a producer- director who made his mark on the national cinema of the day. The cast features many pioneering names in Dutch cinema. Lead roles are taken by a collection of actors almost all of whom came from a theatrical background, namely Jan van Dommelen (1878-1942), Louis H. Chrispijn (1854-1926), Annie Bos (1886-1975) and the astonishingly young Lily Bouwmeester (1901-1993), a member of the Bouwmeester clan which produced a succession of famous actors over almost two centuries. Annie Bos, in particular, gives a universally memorable performance in the context of cinema in the 1910s in the scene where she is bound to the sails of a windmill. Not only does her courageous and dramatic acting stand out, but the scene was shot using neither a stuntwoman nor any special effects, and it still packs a punch even today. The film was restored by the Eye Filmmusem in 1995, when the surviving parts were brought together. Although 12 minutes of the original are currently missing, the film has rightfully earned a prominent place in Dutch cinema history and continues to be shown at silent film festivals and film archives around the world – a testament to its powerful performances, original theme and thrilling story line.