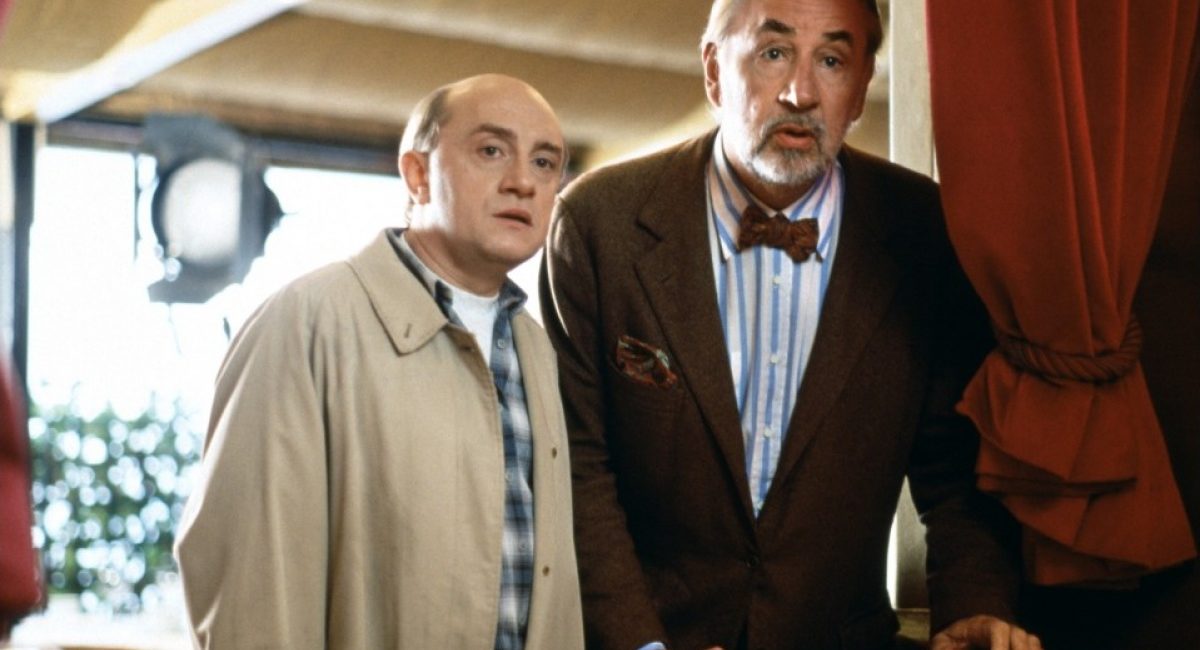 It looks actor Michel Blanc nine years after his highly successful outing as director of Marche à L’Ombre to direct Grosse Fatigue. The reason could have much to do with co-ordinating the busy schedules of France’s cinema elite, most of whom pass through Blanc’s film in a fashion reminiscent of Robert Altman’s The Player Blanc, who costars in Grosse Fatigue with Carole Bouquet has obtained cameo performances from Philippe Noiret, Josiane Balasko and Roman Polanski, as well other celebrities such as David and Estelle Halliday, night club queen Regine, talk show host Guillaume Durand and Gilles Jacob, Cannes Film Festival’s chief selector. The link with Cannes is emphatic as the town is used as the backdrop for the action, which consists of a deadly struggle between a film star (Blanc) and a double, who is intent on taking over the star’s life. I have wanted to write a comedy about celebrity for ages, Blanc says. It is something I live with and, although it is not always interesting to take a look at the other side. Although Blanc wrote the script himself, he credits director Bertrand Blier with the original idea. Blanc was keen to differentiate Grosse Fatigue from Marche à L’Ombre in which the comedy was driven by the fact the leading character (again played by Blanc) was a nerd for whom nothing worked. He used real elements, such as the names of the actors and references to actual events, so that his audience will swallow the illusion and the reality.