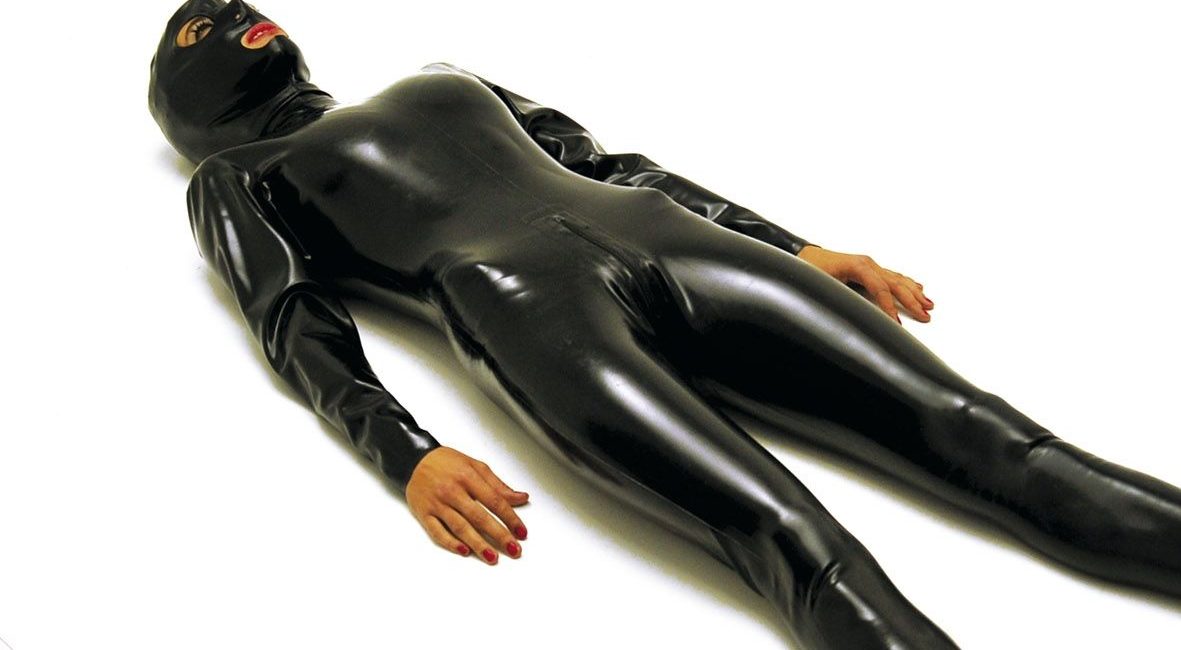 Mona Paparu raises her 3-year-old daughter alone. Due to a trip abroad she leaves the child with her aunt. The Guardianship Authority takes the little girl away from the aunt. When Mona returns, she has to give an account to the Authority on how she has been spending her time abroad. The film tells the story of her travel, love and the troubles of her life in the Western part of Europe... as recounted by Mona Paparu. “The story of the young woman lured abroad to become a sex slave was told to me by the buffet girl in a theater, who traveled the same road as Mona does in the film. (…) It is important for me to show Pascal’s Bibliothèque as a club catering to the most refined and sensitive tastes, a place where the patrons are not truck and taxi drivers or sailors, but an establishment frequented by top intellectuals who are filled to the brim with everything, but still feel eternally lacking and lonely. This is a metaphoric junction, an emblem of the swift degree of inflation in art and culture.” Szabolcs Hajdu
Germany Hungary
'
2010
Director
Szabolcs Hajdu