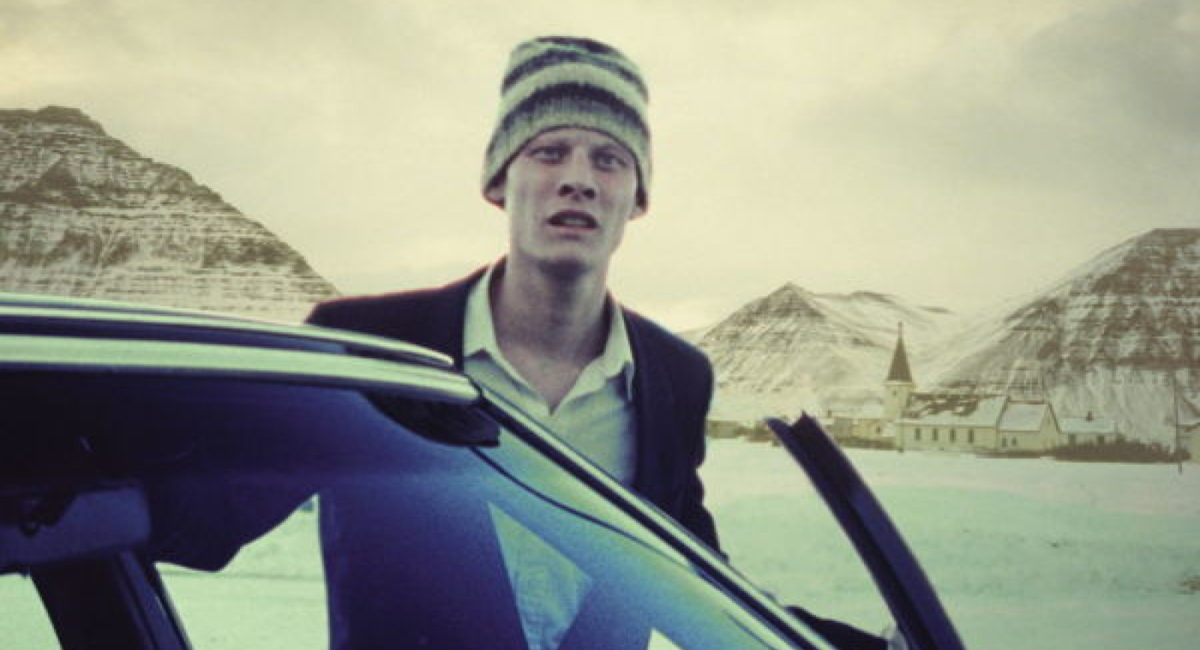 An island nation covered in snow and ice, an introverted albino boy. In his first film, Albino Noi, the young director Dagur Kári skillfully displays both setting and character. Throughout the year, the film has been a favorite of both critics and viewers in international festivals. Kári perfectly constructs the relationship between Noi, the hero of the story, and the isolated Iceland town he lives in with the use of the cold climate and its result the colour white. The Fact that Noi, a rebellious boy, living through his puberty, with a difficulty to fit in, is also an albino, makes him all the more introverted. Noi lives isolated from the outside world like all the rest of the town population, but within him he shelters an energy and humour reserved for youth, dying to escape from that little town. His witty rebellion of leaving a recorder on his desk, instead of going to school, soon finds a collaborator when he falls in love unexpectedly. The two adolescents whose relationship is not approved of, try to create a space of their own in the world of adults. In the hands of Dagor Kári, this struggle to create an island on the island gives the film a warm emotional feeling that contrasts with its predominant atmosphere. The problems of the maladjustment of youth, which is a widely employed theme in the North European, especially Scandinavian, countries, forges a touching but humourous atmosphere without leading to tragedy. The fact that in both the cinematography and script extravagance and embellishment are avoided, allowing the film to become layered despite its simplicity, makes us await the next film of Kári with curiosity. Alin Taşçıyan