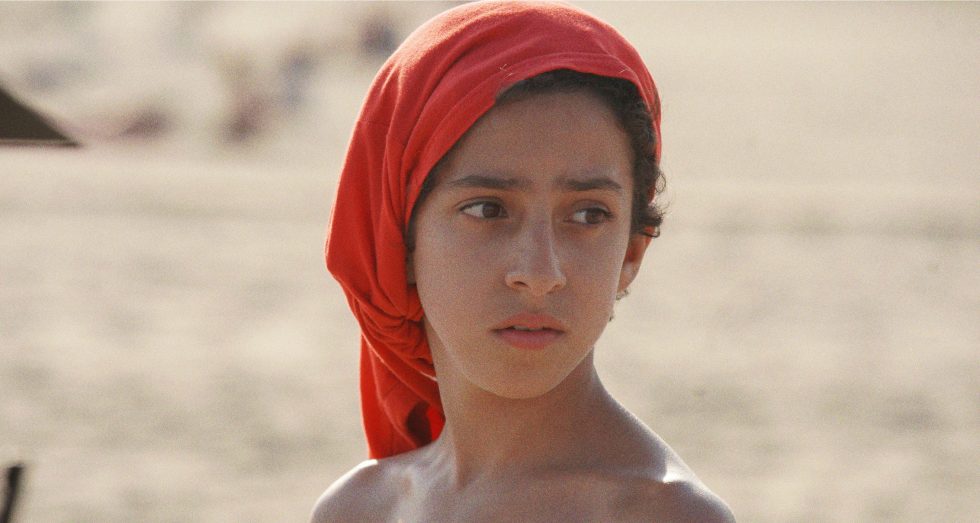 LA TRAVIATA, MY BROTHERS AND I

Nour, a 14-year-old boy, is enjoying the beginning of the summer holidays in the South of France. He is the youngest of four brothers. They live together in a council estate, taking turns caring for their mother who is in a coma. She used to love Italian Opera, so Nour plays it for her, and develops a passion for that music. Between community work and rising tensions at home, Nour dreams of escaping to a faraway place. When he crosses paths with Sarah, an Opera singer teaching summer classes, he finally finds the opportunity to come out of his shell and explore new horizons.

Inspired by a play, Yohan Manca’s first feature film tells the story of a boy from a working-class neighbourhood in Sète, who dreams of being like the Italian tenor Luciano Pavarotti. Avoiding clichés, the filmmaker – with the help of cinematographer Marco Graziaplena – captures siblings through a lens influenced by the Italian cinema of the 1960s and 70s.

Yohan Manca (1985) started out as an actor and theater director. In 2012, he wrote and directed his first short film, The bag which was selected for numerous festivals. La Traviata, My Brothers & I is his debut feature. Yohan Manca is currently writing his second feature, Pirate n° 7, based on the novel by Élise Arfi.