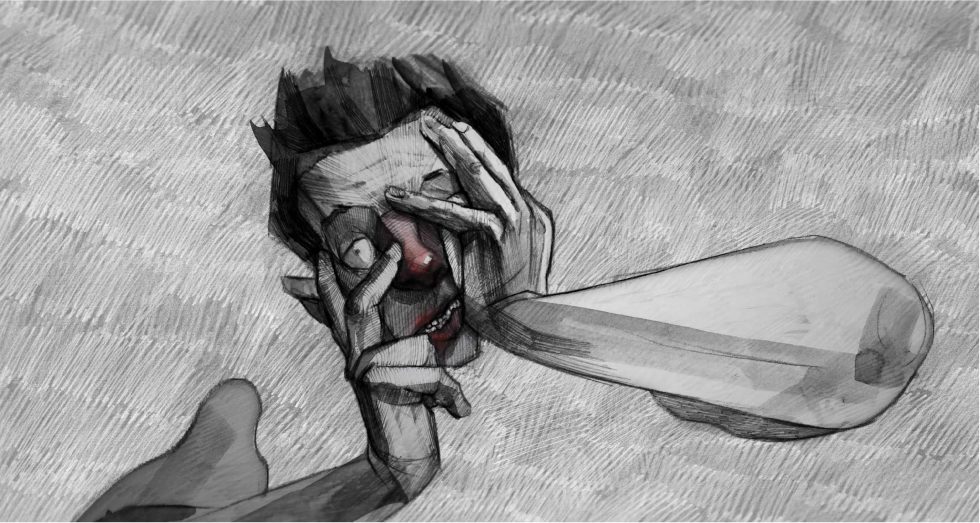 HAVE A NICE DOG!

Trapped in Damascus, surrounded by war, a lonely man becomes increasingly lost in his fantasies of fleeing and the inner dialogues with his dog.

Jalal Maghout graduated with a Bachelor’s degree in Visual Communication from the University of Damascus in 2010. He left for Berlin in 2013, where he immediately started working on his animadoc Suleima. In 2019 he finished his master studies in animation directing at the Film university Babelsberg Konrad Wolf.