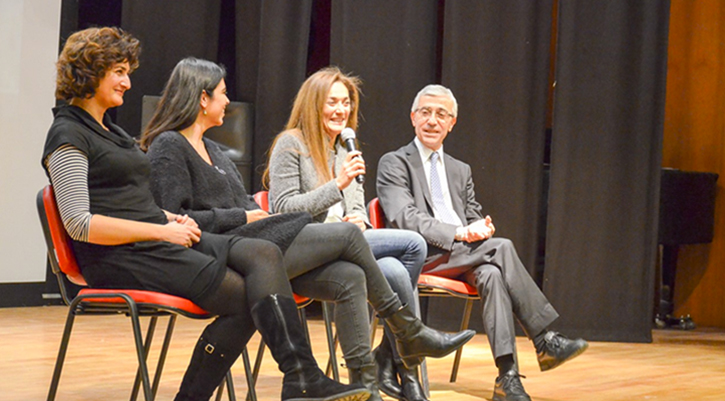 Ankara Welcomed the crew of Something Useful

“Something Useful” film crew was the guest of the festival. Director Pelin Esmer, actress Başak Köklükaya and producer Dilde Mahalli talked about the film with the intense participation of festival audience.

About Something Useful she said that “I have not read such a beautiful script for a very long time, as a person lives life in the fast lane, Leyla’s character was exactly the opposite character of me but I got used to this situation in time.”