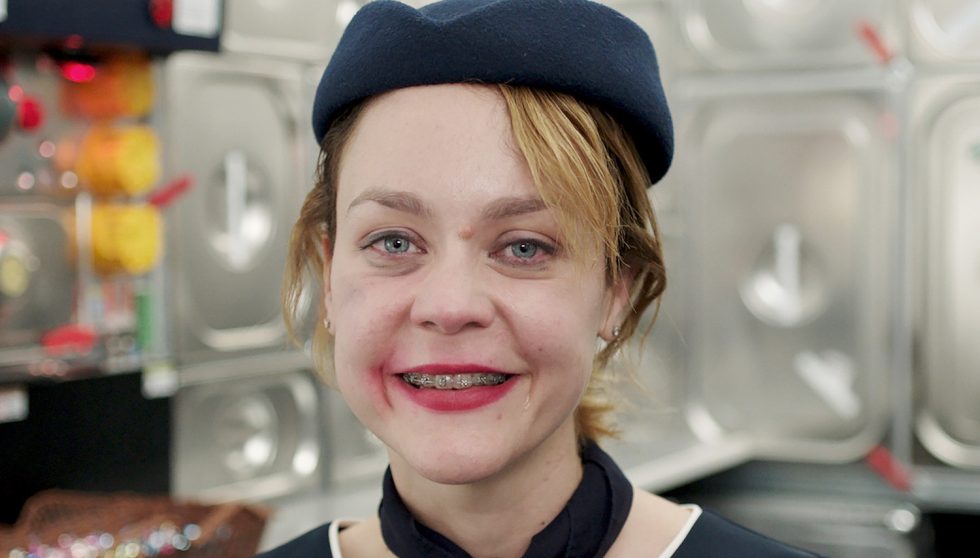 Vanina, a 39-year old flight attendant, works on a domestic route onboard a Boeing 737. She complains about her recently attached braces, in a late attempt for a perfect smile. What she really must do is confront her, since forever, absent mother, whose body lies in the cargo hold of the plane.

Thanasis Neofotistos is a director, writer and architect. Member of European Film Academy, Berlinale Talents Alumnus & Head Programmer of International Student Films Competition of Drama Short Film Festival. His short films have premiered at Venice, Toronto and won at Clermont-Ferrand, amongst others.