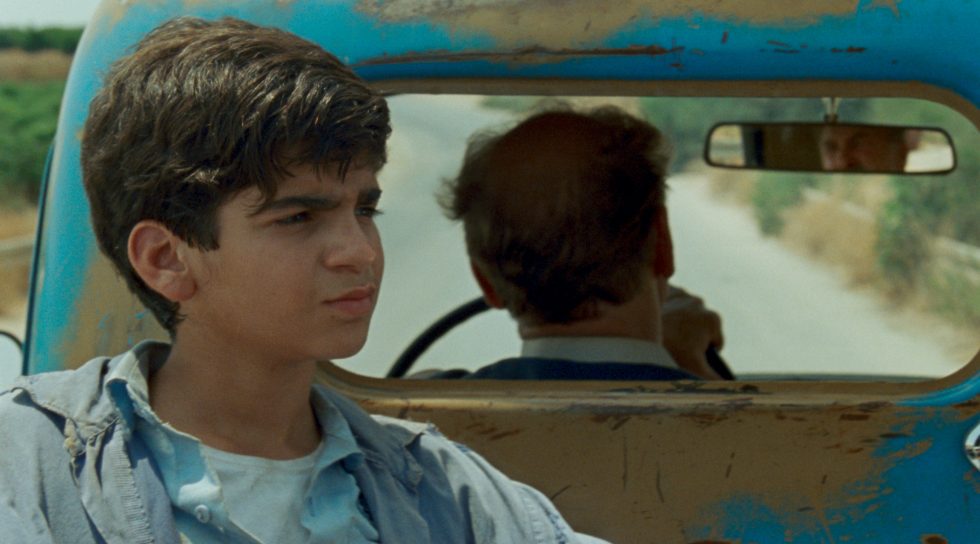 In 1962, the world witnesses the execution of Adolf Eichmann in an emotional public trial. And in Israel, three characters are intimately involved in this historical, nation-defining event. This unique drama offers a distinctive look at the events preceding Eichmann’s execution. Told in a triptych, the film follows 13-year-old Libyan immigrant David, who claims to have worked on the oven where Eichmann’s corpse was incinerated; Hayim, a Moroccan guard assigned to Eichmann’s jail cell; and Micha, a Polish Holocaust survivor who became the chief interrogator at the trial. The three are connected by the parts they played in this seminal moment of Jewish history; their perspectives offer a reminder of the dynamism of history, and a fascinating reflection on Israel’s makeup and identity post-WWII.

The storyline following Eichmann’s trial, sentencing and, finally, his unheralded hanging (on a day designated “June Zero” by a local tabloid to avoid the possibility of it becoming a notable anniversary) is rife with illuminating detail.

Jake Paltrow (1975, Los Angeles)’s narrative fiction films are The Good Night (2007) and Young Ones (2014). He co-directed the documentary Palm with Noah Baumbach. He has directed several successful television shows including Boardwalk Empire and Halt and Catch Fire. He was nominated for an Emmy Award for The First Ones (a film commissioned by the New York Times Magazine). His films have screened at Sundance, Venice, New York, Karlovy Vary and several other A-class international film festivals.