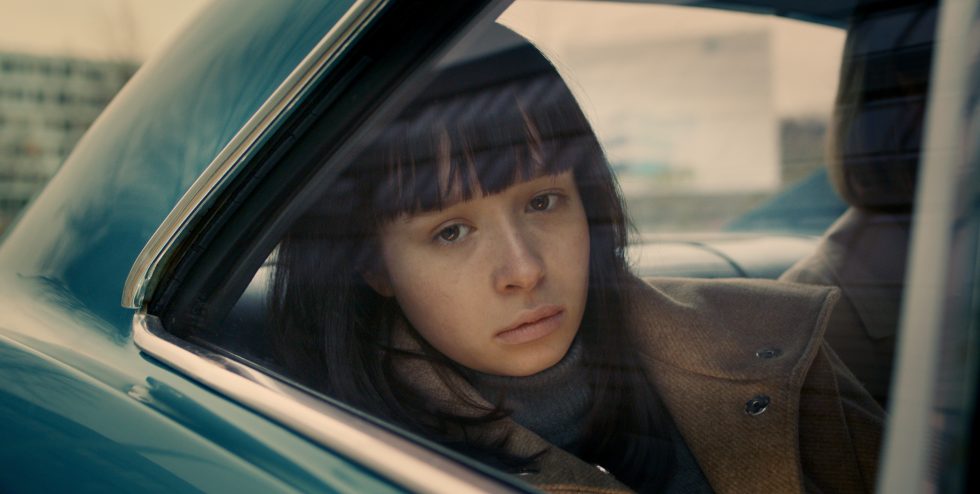 In a repressive three class-society, Paula, a simple supporting character, is about to face the most important test of her life: she has to prove she deserves to be a lead. In search of a solution, she finds herself in the abyss of the cinematic world, on the fringes of the storyline and lost amongst the outtakes.

Do you ever think about the narrative that governs your everyday life? You certainly will after watching the idiosyncratic German tragicomedy “The Ordinaries,” Sophie Linnenbaum creates a high-concept, meta-cinema world that uses the process of filmmaking to deconstruct the power of the narratives and how they determine our thoughts and actions. Linnenbaum says: “Our society is a perpetuum mobile where the people above, need the people on the outskirts for economic exploitation. And they also always need the ones in between, those who hope to rise and fear to fall – they legitimize these toxic structures. Racism, sexism, classism, etc. are not accidental side effects of our society, but are the basis for mechanisms of exclusion and the exploitation that builds on them.

After completing her diploma in psychology and working as a playwright, Sophie Linnenbaum studied directing at the Film University Babelsberg Konrad Wolf. Her short fiction film “Pix” won the 2017 German Short Film Prize and her documentary “Stories of Dad” (2021) received several awards. She has also helmed episodes of several TV series. With her graduation work “The Ordinaries”, she won the German Cinema New Talent Award as Best Director at the Munich Film Festival.