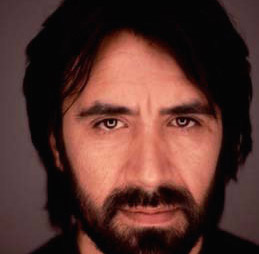 Zeki Demirkubuz graduated from the Istanbul University, Faculty of Communication. He directed his first feature Block C in 1994. He first gained the notice of films critics and international audiences with Innocence (1997) which was screened at Venice and with The Third Page (1999) which was screened at Locarno and Rotterdam. This was followed by the successful reception of Fate and Confession (2001) which were both screened at Un Certain Regard at Cannes. Destiny (2006), the prequel to Innocence, was followed by Envy (2009). He directed Inside (2012) and Nausea (2015) His films received numerous awards at national and international film festivals.