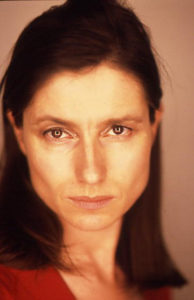 She directed her first feature, The Trace in 1994. She achieved international recognition for her 1999 film, Journey to the Sun, which received the Blue Angel Award and the Peace Prize in Berlin, among other prizes. Her third film, Waiting for the Clouds, was awarded NHK Sundance International Filmmaker’s Award. Ustaoğlu’s fourth film, Pandora’s Box, which tells the story of an elderly woman with Alzheimer’s disease, won the Best Film and Best Actress awards at San Sebastian.