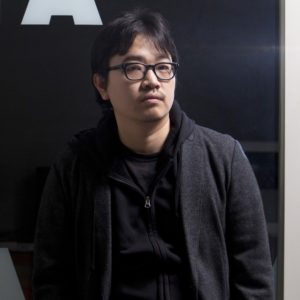 Yeon Sang-ho graduated from Sangmyung University with a degree in Painting. His short animations, The Hell: Two Kinds of Life (2006) and Love is Protein (2008) screened at many prestigious festivals. His first feature-length animation The King of Pigs was the winner of triple awards at Busan Film Festival. His second feature animation, The Fake, premiered at Toronto and won awards in various festivals. His latest film Train to Busan premiered in Cannes.