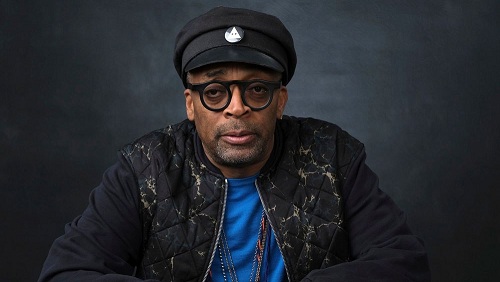 Spike Lee is an filmmaker known for his uncompromising, provocative approach to controversial subject matter. He studied film at New York University, TISCH School of the Arts. He directed modern classics like She’s Gotta Have It (1986) and Malcolm X (1992). He won an Honorary Oscar in 2016. His recent film BlacKkKlansman won the Grand Prix in Cannes and an Academy Award for Best Adapted Screenplay.