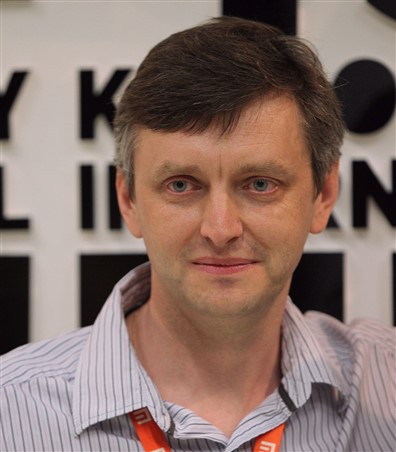 Sergei Loznitsa worked as a researcher at the Kiev’s Institute of Cybernetics and specialized in artificial intelligence. In 1997, he received his diploma at the Russian National Institute of Cinema, in Moscow, where he studied filmmaking. Since then, he directed eighteen documentaries, winning prizes all over the world, and three feature films, all screened at Cannes.