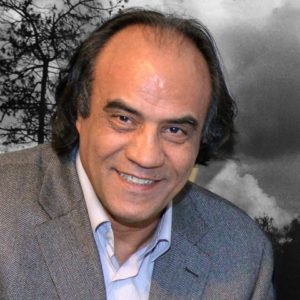 Seifollah Samadian started photography in 1968 and launched his career as a documentary filmmaker ten years later with The Long Road of Suffering to Revolution. Since 1991, he has been the publisher and editor-in-chief of Tassvir, a magazine dedicated to the visual arts and is the director of the Tassvir Film Festival. His work has been featured in renowned art galleries around the world, and his films have been shown in international festivals.