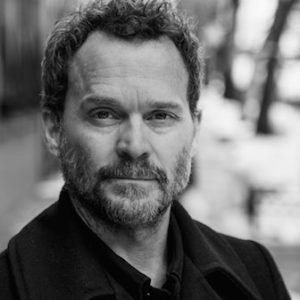 Peter D. Hutchison is an NYC-based producer and filmmaker whose experience in film and television production spans well over a decade and a half. His numerous feature documentaries include What Would Jesus Buy?, a film exploring the work of anti-consumer activist and performance artist Reverend Billy. He also executive produced & co-wrote Awake Zion, a doc exploring reggae music and Jewish culture. In addition, he produced & co-wrote the award winning Split: A Divided America and it’s follow- up Split: A Deeper Divide. His producer credits also include the narrative feature Drowning.