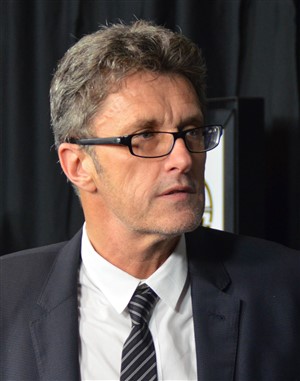 Pawel Pawlikowski studied literature and philosophy in London and Oxford. He started making documentary films for the BBC in the late 1980s. His documentaries, which include From Moscow to Pietushki,Dostoevsky’s Travels, Serbian Epics and Tripping with Zhirinovsky, have won numerous international awards including an Emmy and the Prix Italia.