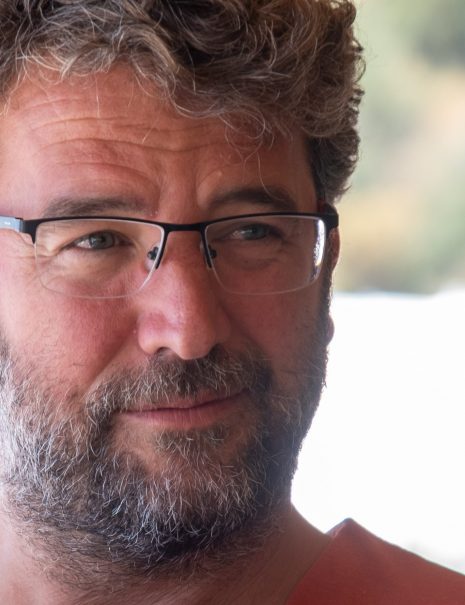 Özkan Yılmaz studied Film at Anadolu University before graduating with a Master’s in Communication Studies from Marmara University. As a student, he worked on several short films and documentaries. Since graduating, he has earned credits as a line producer, production manager, first AD and director. Breath is Yılmaz’s directorial debut.