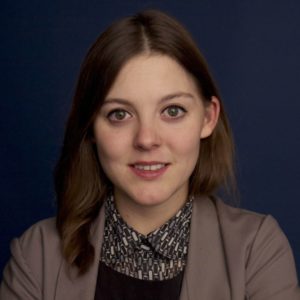 Nina Gantz studied at the Academy for Art and Design St. Joost in Breda and at the National Film and Television School. After setting up her company Studio Gantz, she started a master at the NFTS, where she made her first stop-motion film Edmond which won British Independent Film Award (BIFA) and British Academy of Film and Television Arts Award (BAFTA) for Best British Short Animation.