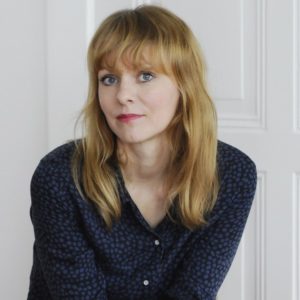 Maren Ade studied production and communications and later direction at the University of Television and Film Munich. In 2000 she founded the production company Komplizen Film with Janine Jackowski, which oversaw the making of her graduate feature The Forest for the Trees (2003), awarded a Special Jury Prize at Sundance in 2005. Her second feature Everyone Else won two Silver Bears at the 2009 Berlin Film Festival among others and was released in over 25 countries. Maren Ade also works as a producer for other filmmakers.