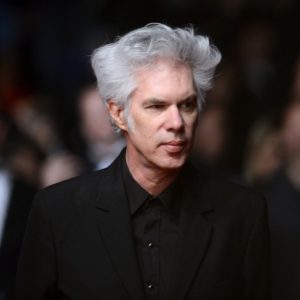 Jim Jarmusch earned his B.A. in English and then was accepted into New York’s Tisch School of Arts to study filmmaking. He also studied film at the Cinématheque Française in Paris, France. He began his directing career with a 16mm production, Permanent Vacation in 1981, and his next film, Stranger Than Paradise (1984) launched his international career. Over the years, Jarmusch filmed several shorts called Coffee and Cigarettes.