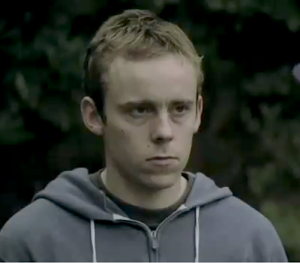 After spending three years at Liverpool Medical School training to be a doctor, he attended the University of Westminster. Leaving college he directed Pocket which won the Best British Short Film Award for 1998. He has also completed commercial spots. James is also writing and developing scripts under Angry Donkey Productions, the company he set up with Rob Mercer.