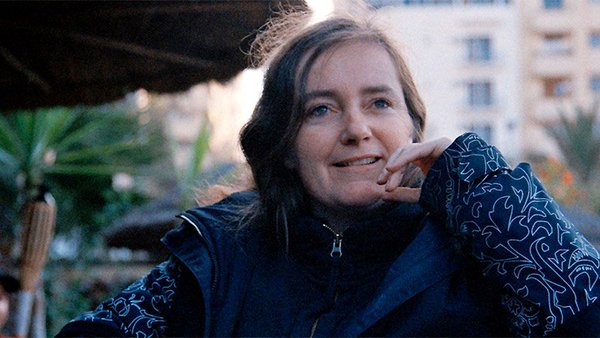 She was born in 1963 in Stuttgart. She is a scriptwriter, director and producer. She studied Media Technology, worked as a camera assistant. She founded the film and video production and sales company Filmgalerie 451 in 1987. she studied at the High Shool of Film and Television in Munich.