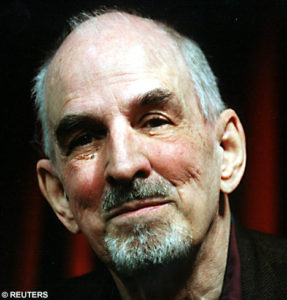 Ingmar Bergman was born on July 14, 1918, Uppsala, Sweden. The son of a Lutheran pastor, he was raised under strict discipline. The traumatic experiences of his childhood were later to play a significant role in his work as a stage and film director. He became involved in stage production, as an actor and director, at the University of Stockholm, where he studied literature and art. After graduation he became a trainee-director at a Stockholm theatre. He entered the Swedish film industry in 1941 as a script redactor. God and Devil, Life and Death are the philo­sophical and ethical questions that were to torment Bergman in many of his future films. The inner world of women remained an integral part of the Bergman theme in many films. In 1976 he was arrested by the police like a common criminal and charged with income-tax fraud. As a result of the humiliation he was hospitalized in a state of deep depression. He eventually recovered from the shock, but he vowed never to work again in Sweden. He closed down his studio and went into self-imposed exile abroad. He visited Hollywood and announced plans to make films in the United States. He made a German-American and a British-Norwe­gian co-production. By mid-1978, Bergman seemed to have overcome much of his bitterness toward his motherland. He returned to Sweden, celebrating his 60th birthday and resuming his work as a director at Stockholm’s Royal Dramatic Theatre. In 1983, just when it seemed his career had gone years past its zenith, Bergman astonished the film world with an intimately personal work, Fanny and Alexander. Ingmar Bergman was among a select few directors who have consistently used the medium of cinema as a creative art of personal expression.He died in July 30, 2007 in Sweden.