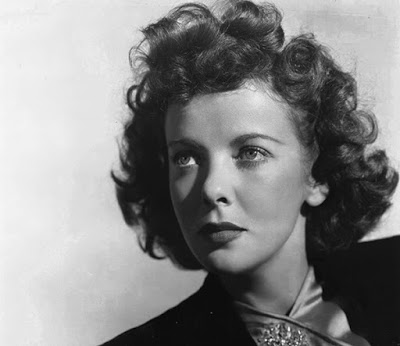 Ida Lupino is an English-born American film and television actress, director, and screenwriter. Lupino founded her independent produc- tion company in 1949 and began writing scripts, tackling controversial topics. She is widely regarded as one of the most prominent, and one of the only female lmmakers working during the 1950s in the Hollywood studio system.