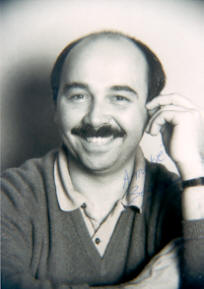 Born in 1951 in Paris. He is actor, director, producer. He met Christian Clavier, Thierry Lhermitte, Michel Blanc at the lycee and they all created Splendide. He debuted with a small role in 1978 with Tanned by Patrice Leconte. In 1984 he directed his first feature Pinot simple flic.