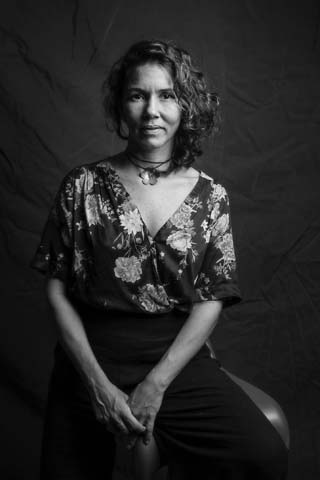 Eliza Reach graduated from the University of São Paulo with a degree in journalism. An independent documentary filmmaker who focuses on social issues in her films, she is a fellow at the MIT Open Documentary Lab. Capai’s latest film, Your Turn, premiered at the Berlinale, where it won the Amnesty International Film Award for Human Rights and the Independent Peace Film Prize.