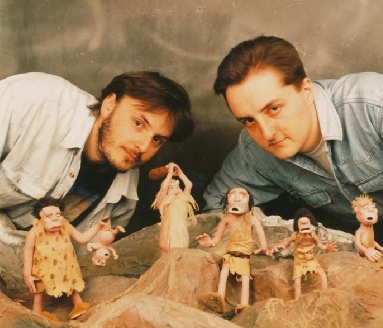 Since leaving the Newport Film School, he worked together with Michael Mort and Sion Jones on various projects including pop videos, title sequences for local and international televisions. The film Gogs 6 minute short (claymation) was conceived, designed, animated, directed and produced by Deinol and Mike with help of Sion, Jones who is involved in the set building and story-line areas.